This past week many communities across Ontario and into Quebec were faced with a weather phenomenon such as not recorded in recent history. Climatologists have identified the bizarre cluster of thunderstorms a "derecho" which is a wide-spread, fast-paced, atmospheric disturbance that includes sustained and destructive winds. The shield-like patterned front, cut a straightforward and lengthy pathway from Windsor through to the other side of Quebec City.

As the storm pounced upon some of the most highly populated areas of Canada, these powerful climatic forces toppled trees, peeled back rooftops, splintered hundreds of hydro poles, and left vehicles looking like discarded pop cans. Thousands of homes, properties and businesses sustained as yet incalculable damages. Nearly a million people went without power, and Hydro One is in the middle of responding to and repairing one of the biggest grid damages known.

Sadly, some people also lost loved-ones during this catastrophe. The staff and families of Watertite Roofing send our condolences out to all of the families and friends that suffered these losses and injury. 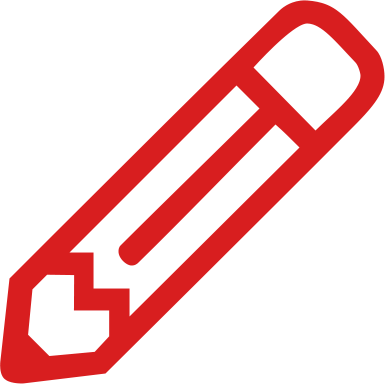 Over 46 Years of Reasons to Trust Watertite Roofing!

Did you know that Watertite Roofing has been servicing flat and low slope roofs in Ontario since 1976? We have been in the construction industry long enough to have used many roofing products and applications...